Maloca: The big house of the Amazon

The Maloca is a large communal house inhabited by the indigenous of the Amazon. In a general sense, it is also a traditional social unit, a type of dwelling whose symbolism represents for Amazonian communities and a synthesis of the universe. In other words, the Maloca is a divine archetype, the womb of the mother earth, the house of the sun and moon and the receptacle of the celestial ray.[1]

Although the Maloca type changes depending on the community and the design has been altered due to the time and place, it is common that, on the density of the jungle, a conical or cupular structure of great size raises above the trees. This form reproduces the configuration of the worlds occupying the cosmos. 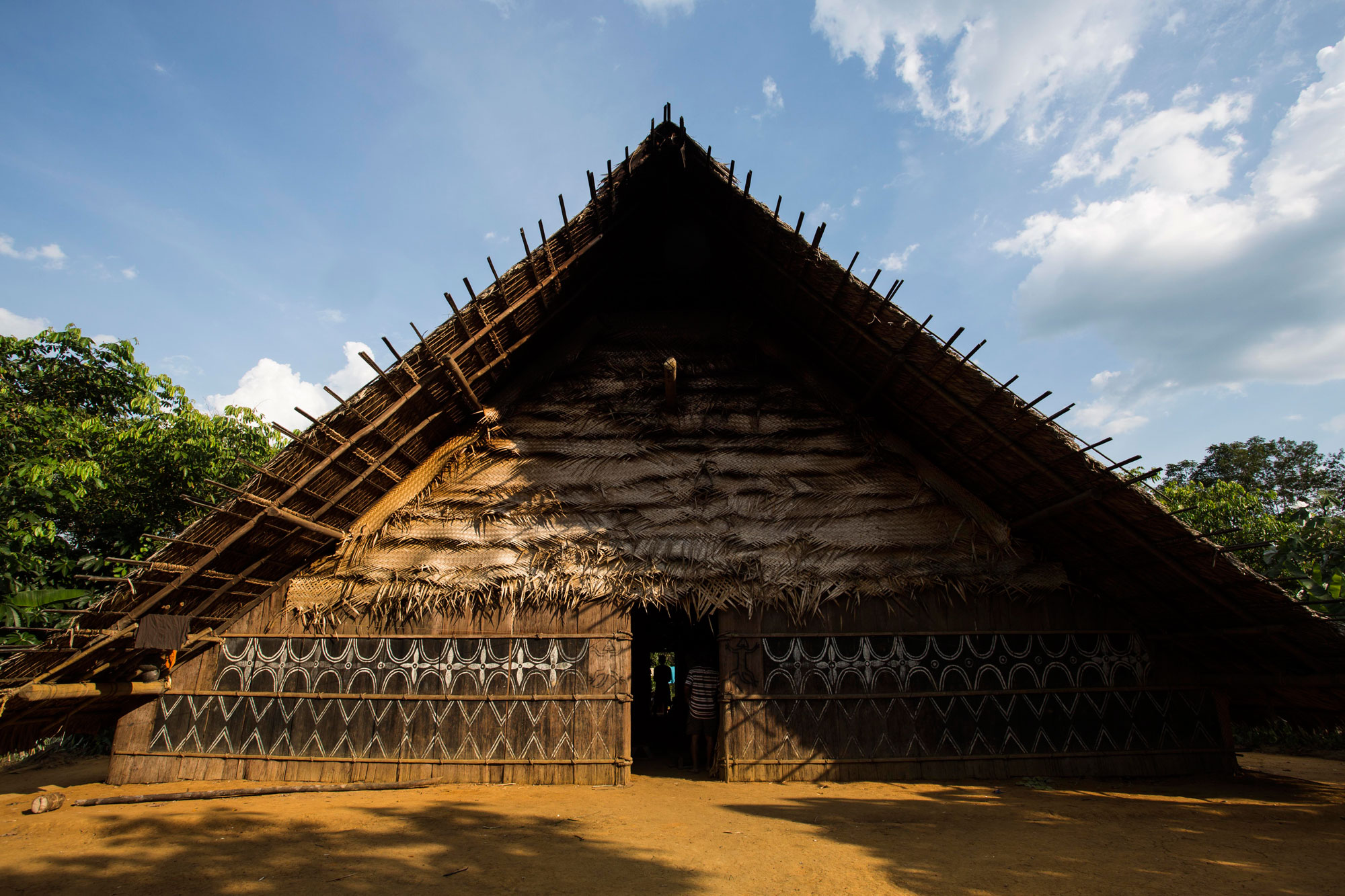 In his doctoral thesis, Cosmologie et mythologie Tanimuka, Amazonie colombienne, the founder of Gaia Amazonas, Martin von Hildebrand, explains that in the highest part of the Maloca is a space formed by four central beams, an area that represents the world of knowledge. This is the central area, is the center of the universe and a space reserved for male reflection (1). The second space joins the two smaller beams or pillars and is considered the world of music (2). The space between the smaller beams and the outer edge represents the world of the vultures (3). There is also an area reserved for rituals and dances and, although it is also intended for everyday activities of men and women, it is a male space.

Between the lower beams and the outer edge, there is a space reserved for the male-female transition represented in alliances, that is, in the marriage of men with women of other malocas, of other ethnic groups. Traditionally, nuclear families were distributed in this space where they ate, slept, and when they died, they were buried under the place where they once hung their hammocks.

On the outside, around the Maloca, are located the chagras managed mainly by women, and then extends of the jungle, which remains under the protection of the various spiritual guardians (4).

Fig. 4 Projection of the Cosmos in the Maloca. Doctoral thesis of Martin von Hildebrand

The structure and design of the Maloca varies depending on the community. In the case of some communities of pirá Paraná and Apaporis rivers the construction of the Maloca is still guarded by the sabedor and is rectangular, while in other communities its structure is circular. The methods of construction of the Maloca have an origin in the legends and myths narrated within the communities, because according to them, it was the gods who transmitted this knowledge to the first men. It is for this reason that each Maloca is a revival or interpretation of such narratives.

Malocas are also a tool for measuring time, as Martin explains, there is a profound relationship between time, space, everyday activities and the cosmos. On the "dome" of the Maloca are located two triangular openings: one facing the east and the other facing the west. Its function is a solar clock. Each morning, the sun illuminates half of the upper part of the Maloca and as it dawns, the sun’s rays descend and illuminate the bank of the owner, as well as the four main beams. When the sun sets at its highest, at midday, between the worlds of music and knowledge, the Maloca darkens. But as soon as the afternoon begins to fall the light reappears illuminating the eastern side.

These constructions also work as a solar calendar, guiding communities on the ideal times of each year to perform certain activities such as cultivation or rituals. Thus, and due to the movements of our planet, the sun changes its angle with reference to the equator 23.5 degrees to the north in the month of June, and 23.5 degrees to the south in December. In March and September, the sun sets over the Equator and this is the equinox time and the sun move from the owner’s seat in the west and crosses the center of the Maloca to the entrance on the eastern side. 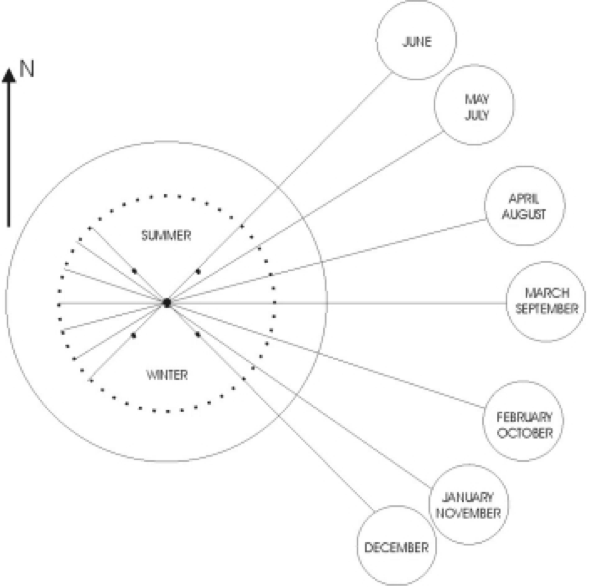 Fig. 8 The Maloca as a Solar Calendar. Doctoral thesis of Martin von Hildebrand.

For the indigenous peoples of the Colombian Amazon, the Maloca is an abode in the broadest sense of the word, it is a temple, a model of the cosmos, a physical expression of knowledge to allow the community to live in harmony with nature. For them, the cosmic responsibility of humanity is to take care of the world and ensure that it does not deteriorate, so the Maloca is a primary tool in the development of this task.

We have constitutional recognition as authorities public of a special nature, we are subjects and political actors who constitute and we are part of the Colombian State.