What is ILO Convention 169 and why it is important?

ILO (International Labour Organization) Convention 169 on Indigenous Peoples is an international treaty adopted on June 27 1989 and ratified by Colombia through Law 21 of 1991, it means that it has the same legal value as the Colombian Constitution itself.

This Convention recognizes the right of Indigenous Peoples to take control of their own institutions, ways of life, their economic development and to maintain and strengthen their identities, languages and religions, within the framework of the States in which they live. It is a very important international legal instrument, as it protects the rights of indigenous peoples as a collective subject. 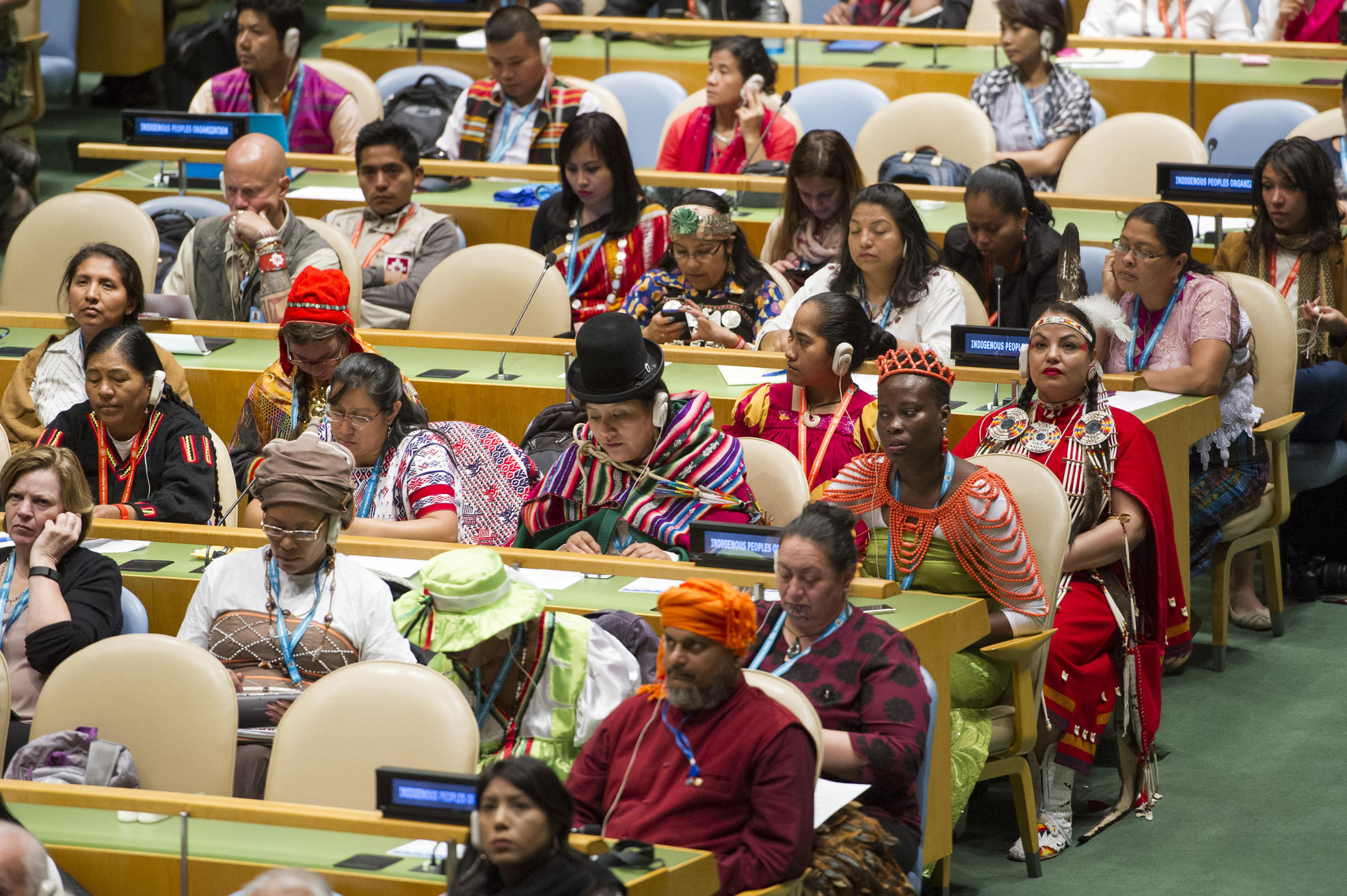 What is the ILO?

The International Labour Organization (ILO) was created on April 1919, but was in 1945 that became an especial agency of the United Nations. ILO brings together governments, employers and workers of 187 member States, to set labour standards, develop policies and devise programmes promoting decent work for all women and men.

In 1957, the ¡ ILO adopted the 107 Convention on Indigenous, the first international treaty on the rights of indigenous peoples. It was ratified by 27 countries, mainly in the America, South Asia and several countries in Africa and Europe, and covers issues such as employment and occupation, land rights and education in indigenous languages.

The 107 Convention assumed that the only possible future for indigenous and tribal peoples layed in their integration into society and that decisions concerning to their development should be in the hands of others. For this reason, The ILO worked on a new convention that would overcome these obsolete concepts: Convention 169. 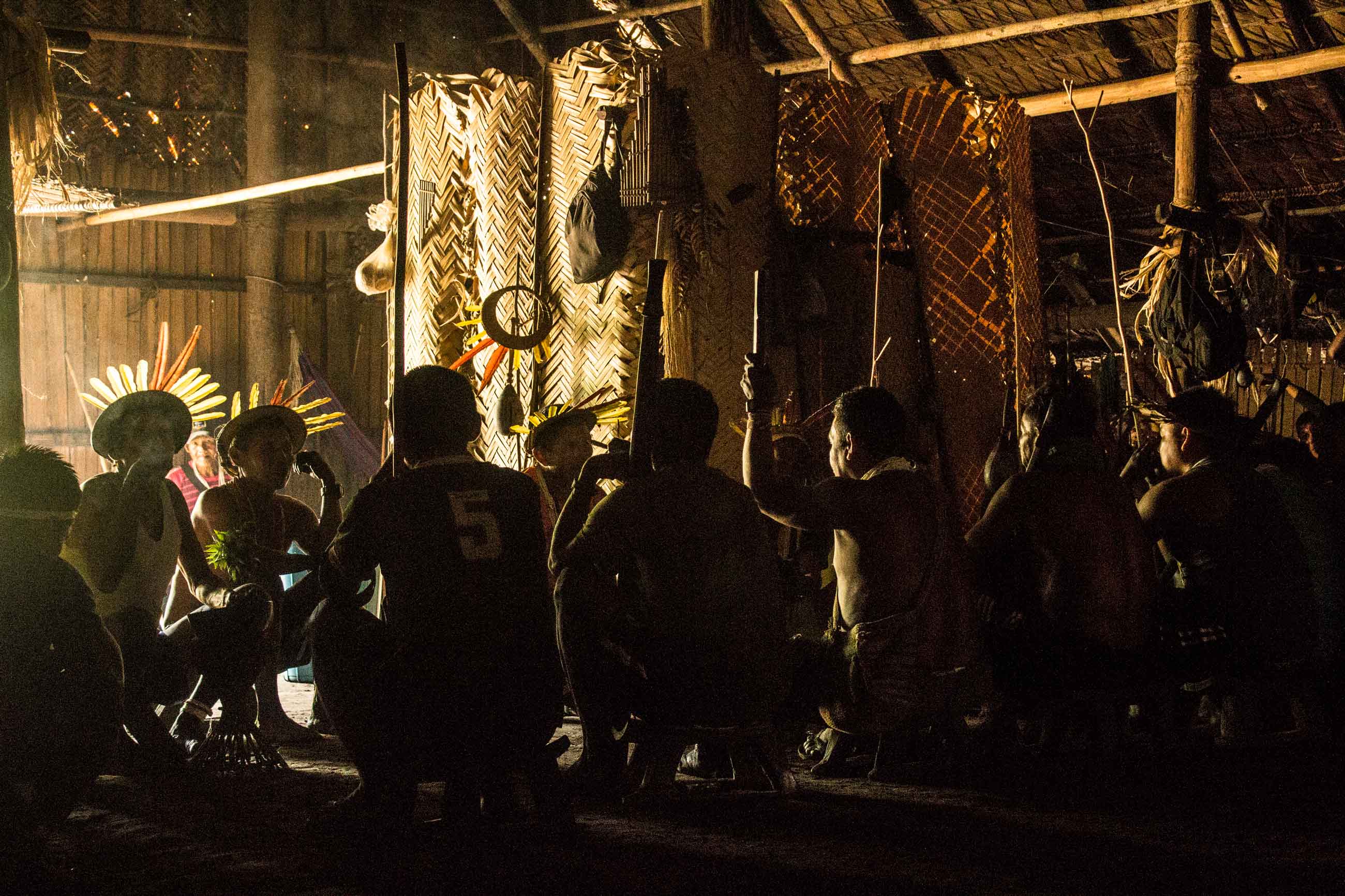 The ILO Convention 169 is based on respect for the cultures and lifestyles of indigenous and tribal peoples, and recognizes their right to define their own development priorities. Its two basic postulates are: 1. their right to maintain and strengthen their cultures, lifestyles and institutions; and, 2. their right to participate effectively in decisions that affects them.

This legal instrument promotes respect for the cultures, forms of life, traditions and customary law of indigenous peoples. It is founded on the principle that these structures and forms of life have an intrinsic value that needs to be safeguarded.

The Convention 169 contains 46 articles setting minimum standards of respect for the rights of indigenous peoples, including the ownership of their lands, the natural resources of their territories, preserving their traditional knowledge, self determination and prior consultation. 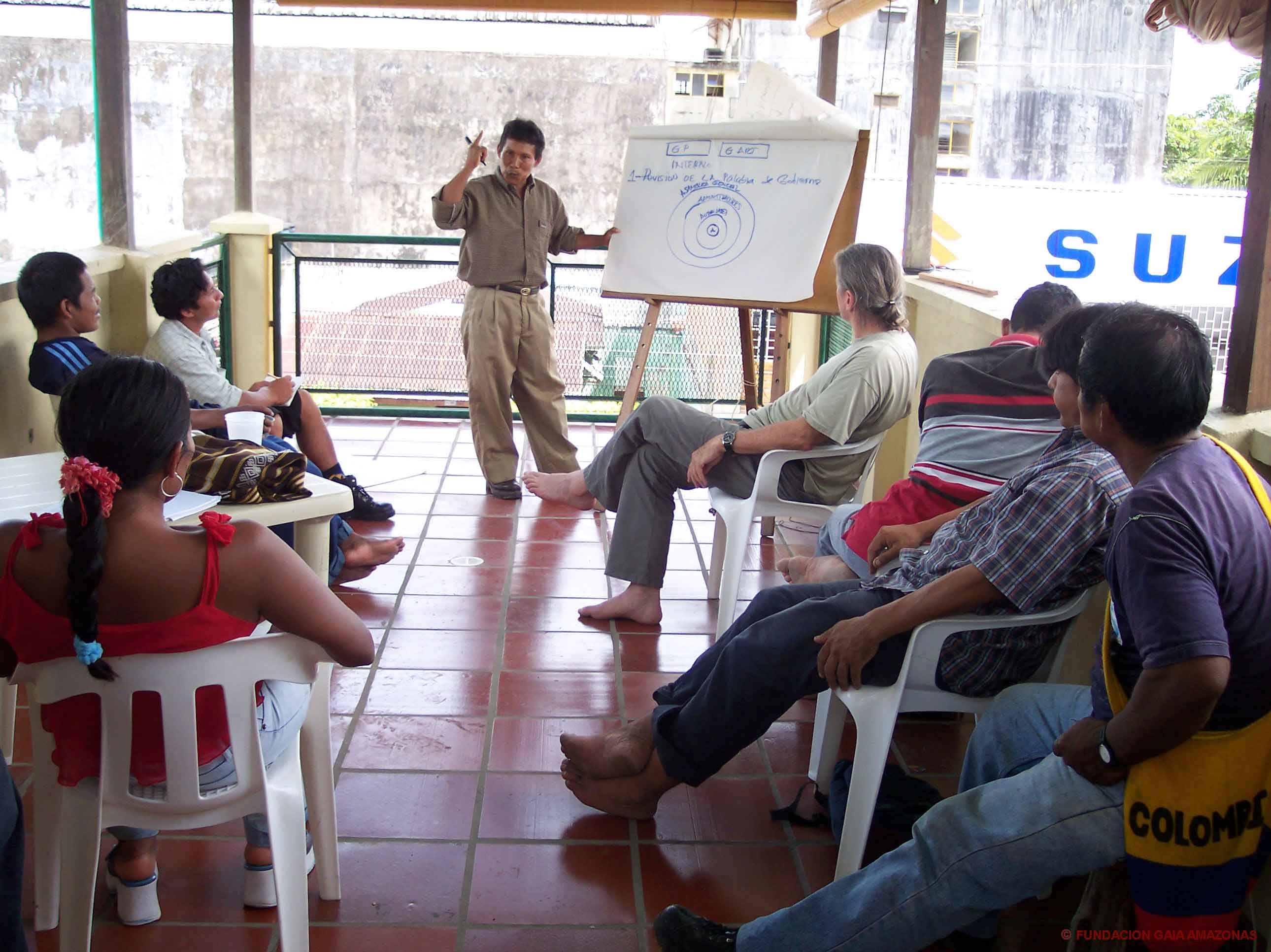 Currently, 22 countries have ratified the Convention. This is a legal instrument, binding on those countries that ratify it. When a State signs, it means that it commits to adapt national legislation, to develop relevant actions and to report regularly to ILO supervisory bodies on the practical and legislative implementation.

The countries that have ratified the Convention are: Argentina, Bolivia, Brazil, Chile, Colombia, Costa Rica, Dominica, Ecuador, Guatemala, Honduras, Mexico, Nicaragua, Paraguay, Peru, Venezuela, Denmark, Spain, Fiji, Nepal, Norway, the Netherlands and the Central African Republic. This legal instrument defends Indigenous Peoples who, in the case of Latin America and the Caribbean, are 50 million people, according to UNICEF.

The 169 Convention is an #AmazonAchievement for the indigenous peoples since it is an international reference that can be invoked to protect and reivindicate their rights, as well as not to be discriminated or marginalized from society.

The enshrinement of the fundamental right to prior consultation, free and informed consent and its jurisprudential development is very important to the Amazon Indigenous Peoples. Also, it has incorporated specific criteria for assessing the importance of indigenous knowledge systems and clarifies the superior character of cultural diversity with respect to initiatives that impose visions and projects of extractive development, which, in practice, would lead to the extermination of indigenous peoples.