In addition to guaranteeing food for indigenous peoples, the Amazonian Indigenous Food Systems (SAIA) are based on a logic of harmonious exchanges that contribute to the ecological balance of the territory and maintain the life of the Amazon rainforest.

The Amazonian Indigenous Food Systems not only aim to solve material needs, they are also Biodiversity Use Systems, as they involve practices, knowledge and behaviors that are closely linked to the functioning of ecosystems and all forms of life that live together in the territory.

In this system, agroforestry practices are complemented by ritual practices to maintain the balance of the territory. The first ones include activities such as horticulture, hunting, gathering of wild fruits and fishing; while the others include healing, prevention, food restrictions, recitation of prayers, narration of stories of origin, a ban on certain species according to a ritual calendar, a ban on certain sites of cultural importance and the holding of large ritual ceremonies. Both practices are part of what the indigenous peoples of the Amazon call the Management of the World. 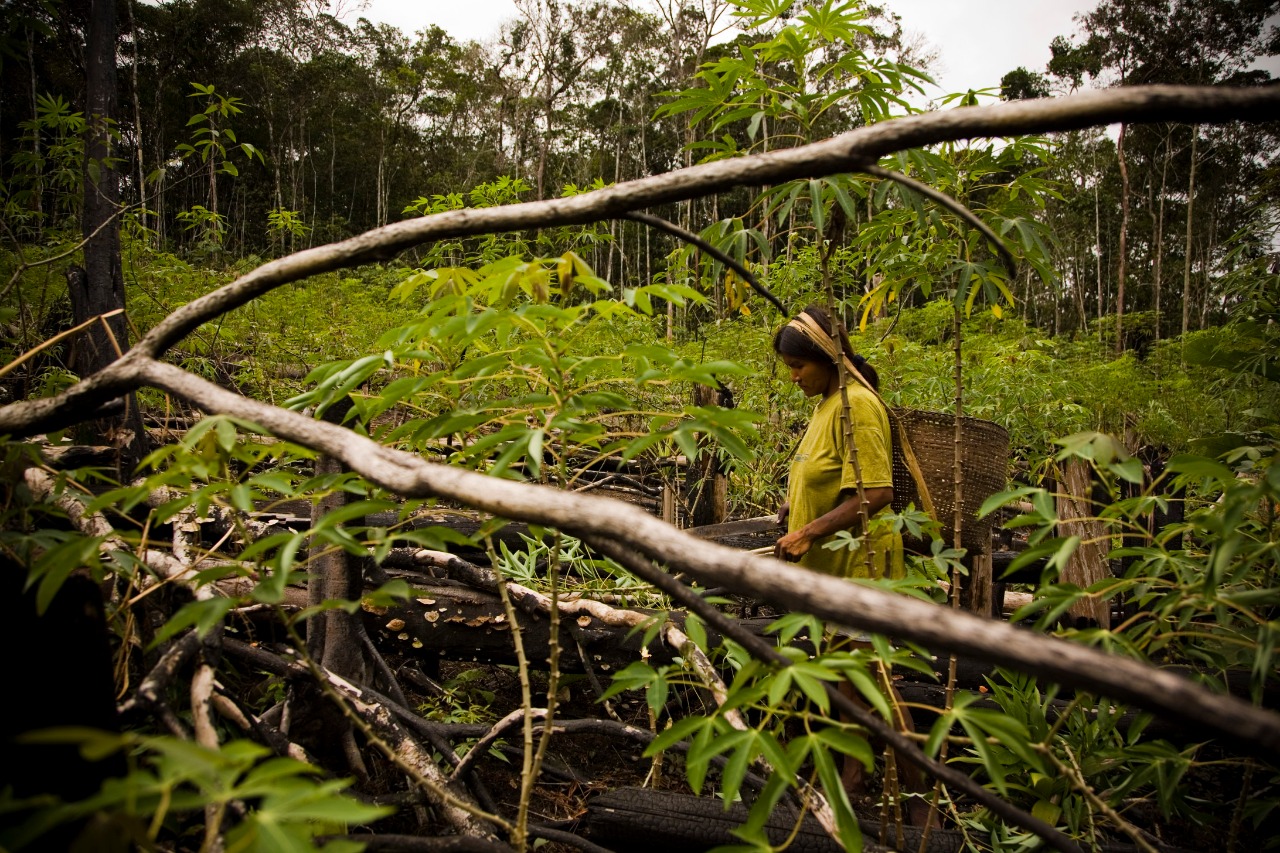 One with the environment

What we call in the west Environment, is understood by the Amazonian indigenous peoples as the world, a living system that sustains them and of which they are part, along with flora, fauna and all visible and invisible beings. Hence, nature is understood culturally and its management depends on a complex social organization that distributes ethnic identities, territorialities and responsibilities in the management of the ecosystem, and at the same time, links ethnic groups. For example, by mythical origin, each ethnic group has certain seeds, as well as specific shamanic knowledge, hunting and fishing techniques that, together, protect the biodiversity of the Amazon. 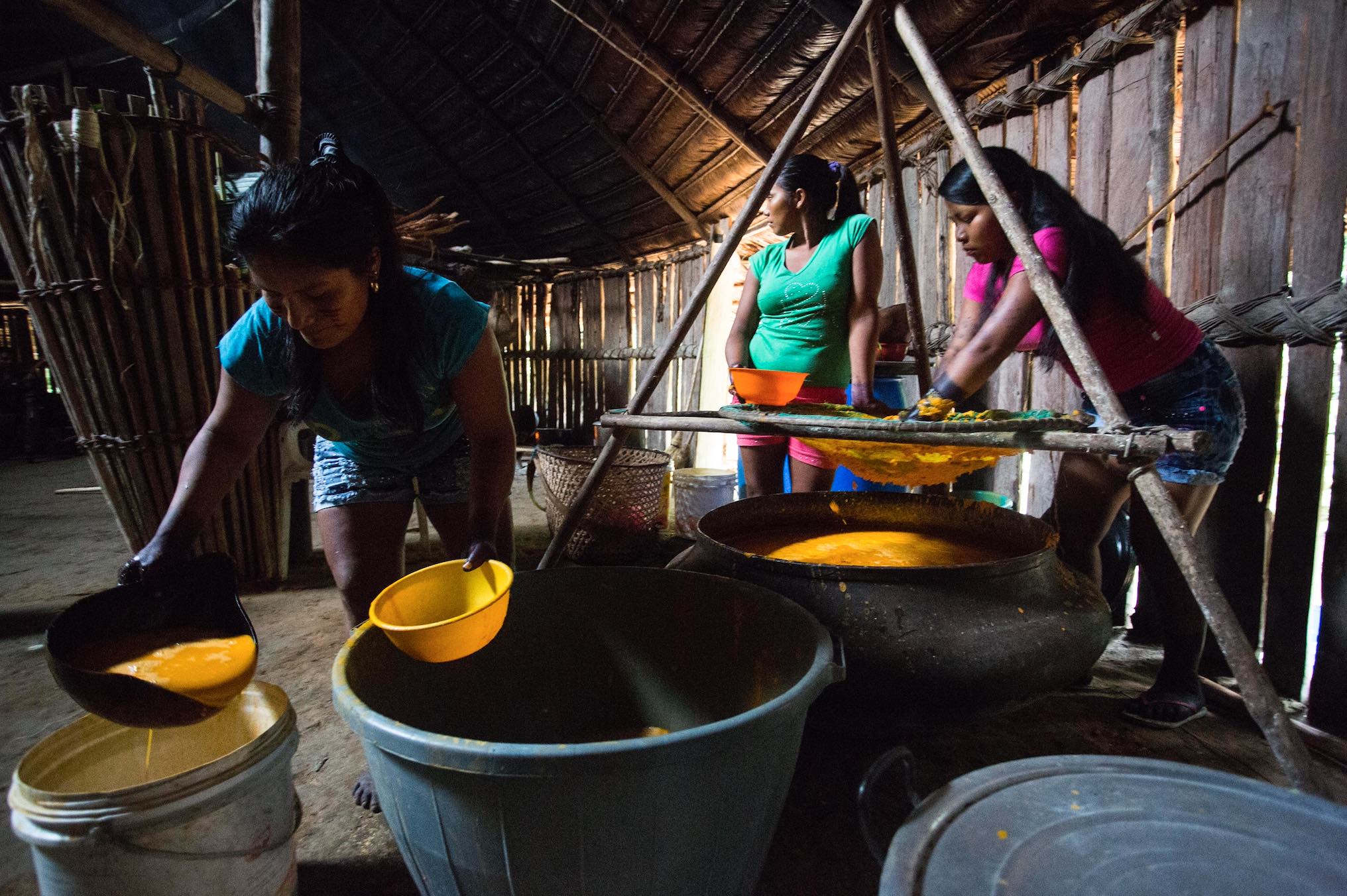 Another example is the chagra, which contributes to the nutrition and diversity of the Amazonian forest through the exchange of seeds carried out by the different ethnic groups of the Amazon by kinship and marriage exchange. SAIA are based on a principle of reciprocity in which nature and human and spiritual beings relate and benefit. In addition, they contribute to an abundant and sustainable diet that is supported by 104 cultivated species, 46 fish species and at least 9 fauna from hunting, plus an impressive variety of fungi, insects and berries.

These systems can be one of the solutions to address climate change under the approach of a respectful and harmonious treatment with nature. That is why food sovereignty for the Amazonian indigenous peoples is not limited to their legitimate right to decide what to grow, how to grow or consume, is also to preserve the transmission of traditional practices and knowledge that make the Amazon a biodiverse and resilient region.