What is the Indigenous Life Plan?

The Life Plan is the written manifestation of the self-determination of indigenous peoples. We tell you why its implementation is an #AmazonAchievement.

The Life Plan is the contribution of indigenous peoples to the construction of Colombian society, based on the cultural diversity and pluralism that we agreed in the 1991 Constitution. It is the document where they capture their vision of the present and future, based on their knowledge systems and cultural principles.

The Life Plan describes, in a general way, the cultural foundations and principles of life to promote coexistence. These foundations are defined in the Law of Origin of the indigenous peoples and contain the guidelines for the management of the world and the ordering of the territory that was given to them in the beginning.

Balance and reciprocity are the main principles of this document that seeks collective benefit for all the living beings of the territory. Likewise, it reflects the feelings and expectations of its people, in which they confirm their desire to continue being indigenous in their territories, defining how will they express their cultural principles in accordance with the current context, and maintain the conditions for life to reproduce and to share its abundance.

What does it contain?

All the reflections and decisions of indigenous peoples on cultural, social, economic, environmental, and political issues, which are becoming their challenges today, are reflected in this document. They also set out their purposes, ways of organization, functions as special public authorities, mechanisms of operation and financing, as well as the actions necessary to achieve common purposes. 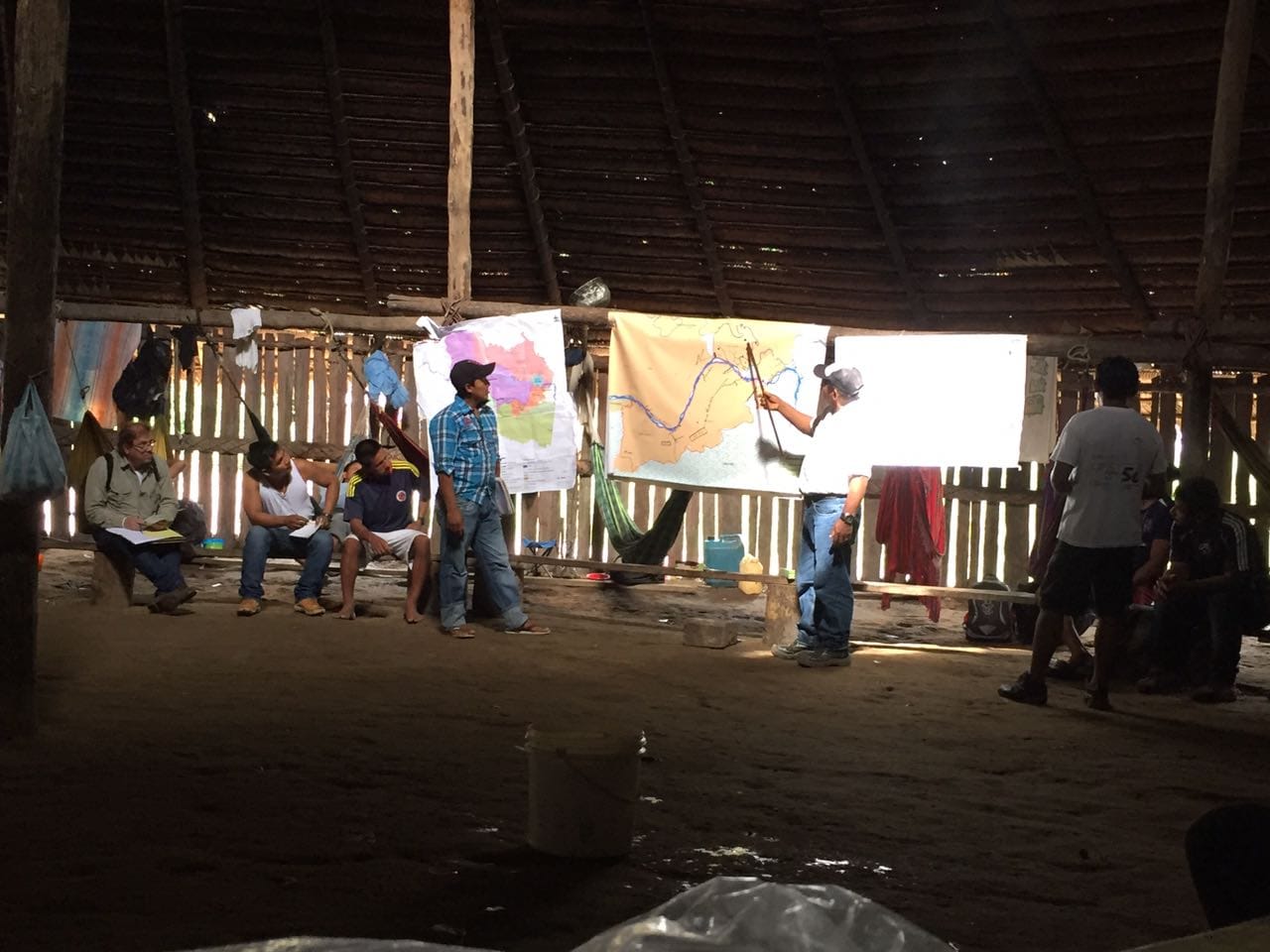 It's impossible to pretend that a complex system of pensamiento (thought) and relations with the territory, that is based on orality, can be gathered in a static and linear text. However, the Life Plan contains the basic points for indigenous peoples to communicate effectively with other territorial and political entities, with the State and with society in general.

What is it for?

Through the Life Plan, indigenous peoples develop their special jurisdiction based on legal pluralism, considering their own rules -or what is known as the indigenous own law-, as well as public policies and mechanisms for coordinating functions with other State entities. The Life Plan is the structuring axis for management and coordination of indigenous governments with the Colombian State, as an expression of the constitutional principles of diversity and pluralism, equitable intercultural dialogue, and the diversity of ways to organize for resolving collective issues.

The long history of the fight for the indigenous people's rights has achieved political victories related to the titling of their territories as Resguardos, the recognition of collective rights, and their exercise as public authorities with jurisdiction in their territories. One of the most recent achievements is the path towards the consolidation of Indigenous Governments in the Indigenous Territories, through the implementation of 632 Decree of 2018. 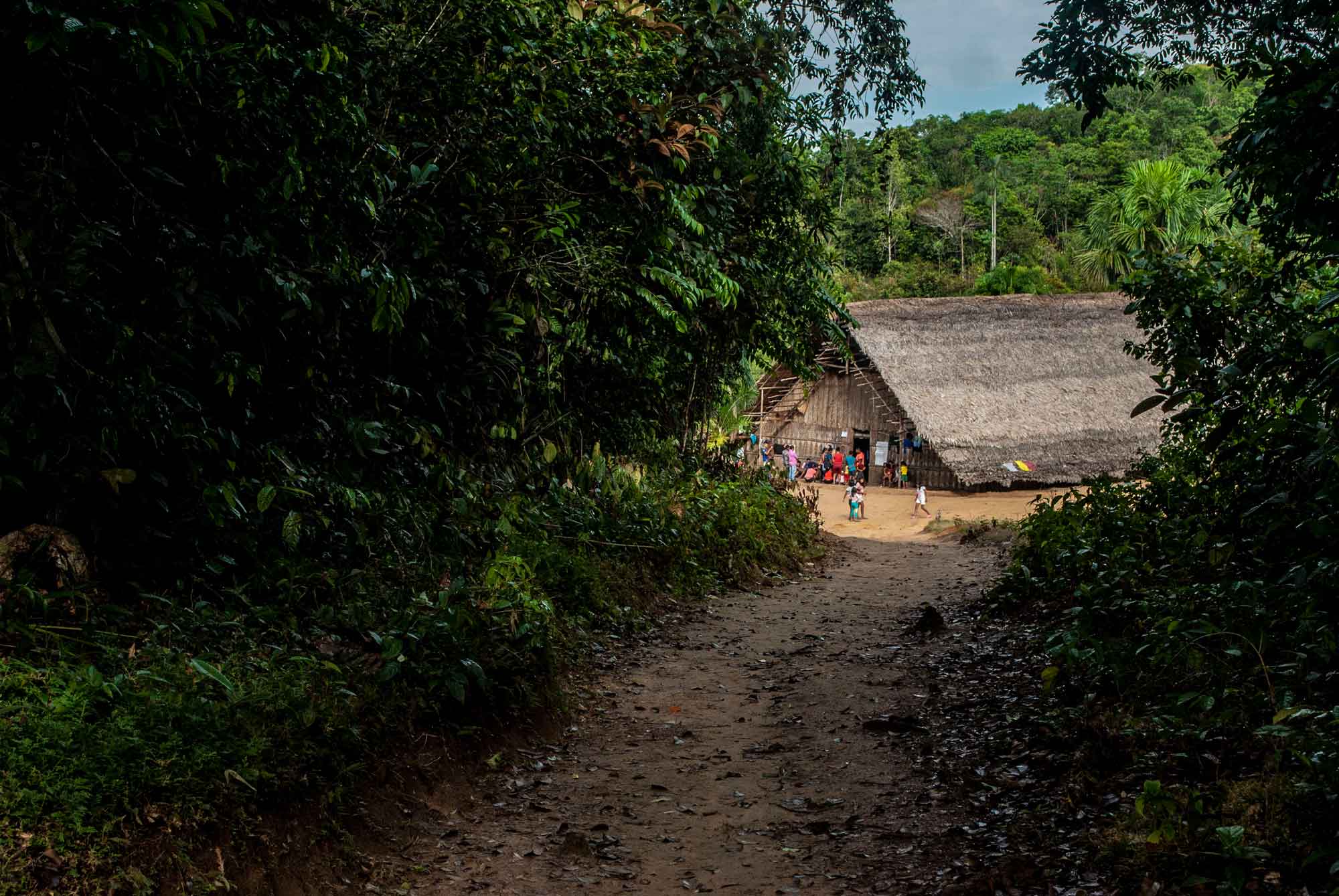 In this context, the Life Plan allows Indigenous Governments to articulate their plans with other national and regional planning instruments and processes, as well as with the formulation and implementation of public policies. That is why, its construction, implementation, and follow-up must be done locally and collectively, to ensure social welfare, cultural survival, and the conservation of Amazonian indigenous peoples' territory.

This is how the negotiation...

Between March 14 and 29, the Biodiversity Pre-Conference of the Parties was held in Geneva, Switzerland, PreCOP.

On April 29, 2021, the Constitutional Court ruled on the tutelage imposed by the indigenous governments of the Macro-territory of the Jaguars of Yuruparí.