Indigenous and civil society organizations from the region propose

June 2022-. This week begins in Nairobi, Kenya, with a new round of negotiations on the post-2020 Global Biodiversity Framework, MDB. Agreement whose great challenge is to put an end to the unprecedented loss of biodiversity that the planet faces in the next decade. To achieve this, the effective protection of strategic biocultural ecosystems, such as the Amazon, and the safeguarding of its ecosystem and sociocultural connectivity must be one of the central objectives, not only for the inhabitants and governments of the region but for the entire world.

“This perspective of the ecosystem and sociocultural connectivity is based on the urgency to recognize the link between biodiversity, climate change, and the rights of indigenous peoples. It is time for the Indigenous Territories to be recognized as conservation models, based on their knowledge and management systems, since they contribute both to the maintenance of biodiversity and to the reduction of emissions”, affirms Carolina Herrera, coordinator of the North Amazon Alliance. 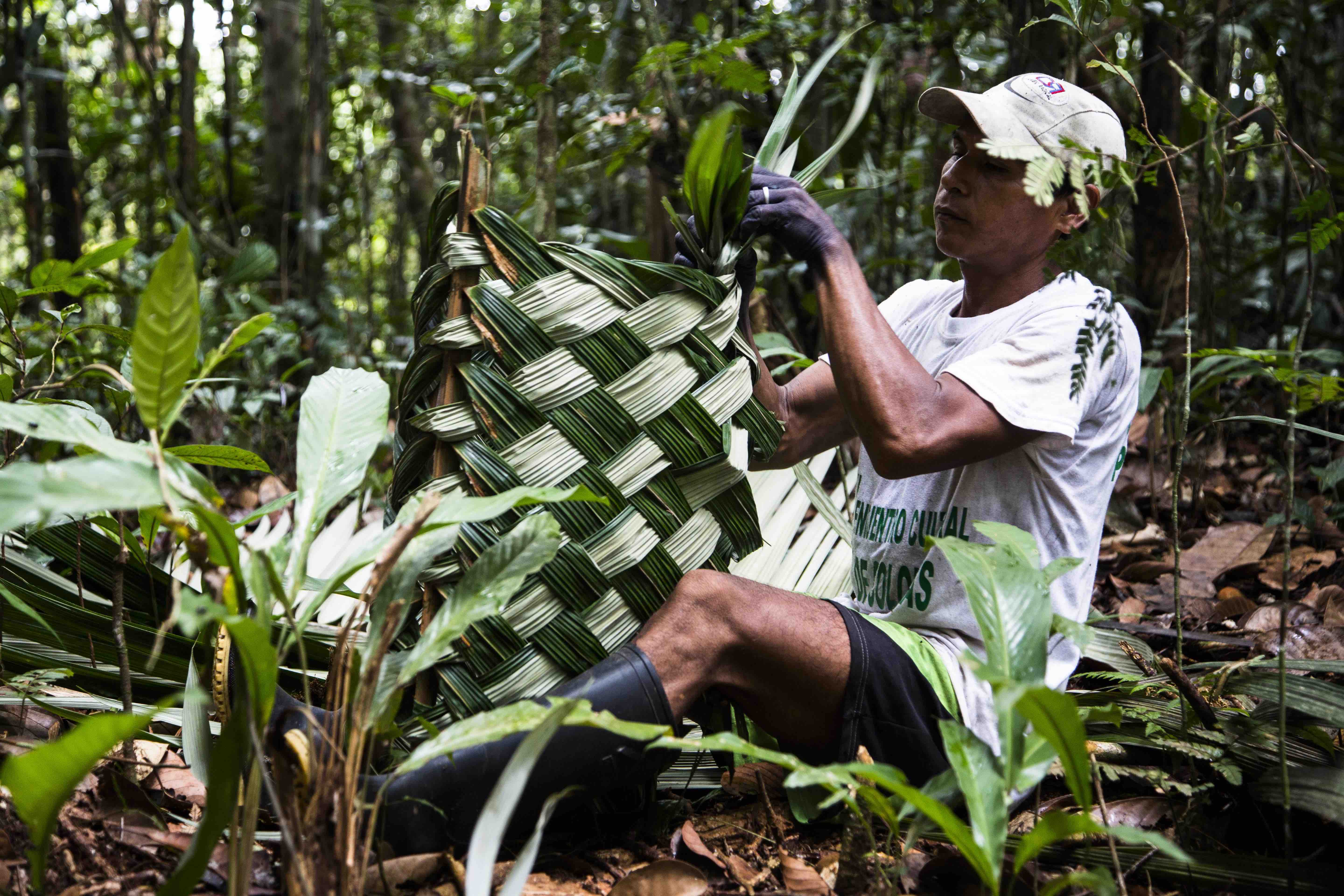 The call of both organizations is based on the Amazon as a decisive region for the protection of biodiversity on the planet and, therefore, for the fulfillment of these goals. It is not only the largest and most biodiverse tropical forest in the world, home to 10% of the species known globally; It also stores 20% of the planet's freshwater, and thanks to its more than 400,000 million trees, it is recognized as a large carbon sink and a large "biotic or water pump" that contributes to the regulation of the global climate.

As Gregorio Díaz Mirabal, Coordinator of COICA and member of the Amazonian Wakuenai Curripaco ethnic group, explains, "scientific evidence also demonstrates this: indigenous peoples have been the best custodians of biological diversity in ancestral territories, and this must be reflected in a solid and diverse global framework of goals that effectively ensures and recognizes the role and right of indigenous peoples in the management of their territory”.

For this reason, ANA and COICA recommend strengthening the application of the rights approach, in such a way that the fundamental role of indigenous peoples in ordering and managing their territories is recognized, their rights to autonomy, self-determination, and rights are promoted, and protected. and their effective participation is guaranteed in all phases: negotiation, implementation, and follow-up so that the qualities that make this a region of global importance are maintained.

The organizations also agree that the governments of the Amazonian countries must commit to specific and pertinent goals for the Amazon since Goal 30x30 (goal 3 in the current MDB draft) is not ambitious for the region considering that 47, 2% of the Amazon is already under some form of protection. In this regard, COICA proposed the goal of 80X25 -approved in September by the International Union for the Conservation of Nature (IUCN)-, which was joined by 30 countries and 288 civil society organizations to protect 80% of the Amazon by 2025; guarantee the integrity of this region; stop deforestation, and land-use change, and prevent the point of no return.

From the Amazonian perspective, the most urgent task of the next global agreement on biodiversity will be to recognize the role of indigenous peoples as key and effective actors in keeping the forest standing and safeguarding biological and cultural diversity, as there is currently no clear understanding of their role in meeting conservation goals.

This could be seen explicitly with the inclusion of indigenous territories as a third category in the spatial goals so that they are recognized as management units that contribute to meeting the goals and protecting biodiversity. Thus, an Amazonian regional goal should contemplate the demarcation of the Amazonian Indigenous Territories as an urgent and special measure for long-term compliance with the Convention on Biological Diversity.

In this context, recognize ancestral knowledge and practices of management and use implemented by indigenous peoples of the Amazonian territory, such as those implemented in the Indigenous Food Systems that protect and restore biodiversity -and that is a central part of the cultural heritage of knowledge and management of indigenous peoples - would confirm the important contributions of indigenous territories to the protection of biodiversity and regulation of the global climate. For this reason, it is important to protect, recognize and offer guarantees for the survival of these Amazonian indigenous knowledge systems.

During the final stretch of the negotiations, ANA and COICA will remain in this alliance and will generate joint messages that, they hope, inform and qualify the view of the MDB towards the Amazon.

For more information and to schedule interviews, please contact:

Coordinator of the Indigenous Peoples of the Amazon Basin - COICA Cambioclimatico@coicamazonia.org

"We want to tell you who we are, what the territory is and why it is important to us. Dialogue is the essence of the knowledge of the Jaguars of Yuruparí": Fabio Valencia, Representante legal Consejo del Territorio Indígena del Pirá Para

This proposal could ensure direct access for Indigenous Peoples to climate funds announced in 2021, and lead to adaptation solutions for their territories, which are among the most vulnerable to the effects of climate change.