This initiative seeks to serve as a platform for religious leaders, local communities, governments, and civil society organizations to work hand in hand in actions that protect forests and their best guardians: the indigenous peoples.

Martin von Hildebrand, the founder of Gaia Amazonas, is a member of the advisory committee for this important initiative.  This was launched on 19 June 2017 in Oslo, with the presence of religious leaders and indigenous peoples from Brazil, Colombia, the Democratic Republic of the Congo, Indonesia, Mesoamerica, and Peru. With support from Rainforest Norway, NICFI proposed this partnership to reduce deforestation and the degradation of the world’s tropical forests.

In Colombia, there are five types of forests but tropical humid forests dominate the Amazon, so their protection is a priority for the country and for the world: “Together, religions and creeds can help end tropical deforestation. The spiritual resources, moral guidance, and authority of the indigenous peoples, as well as the influence of religious leaders and faith communities, are urgently needed to protect the remaining tropical forests of the planet.” [1] 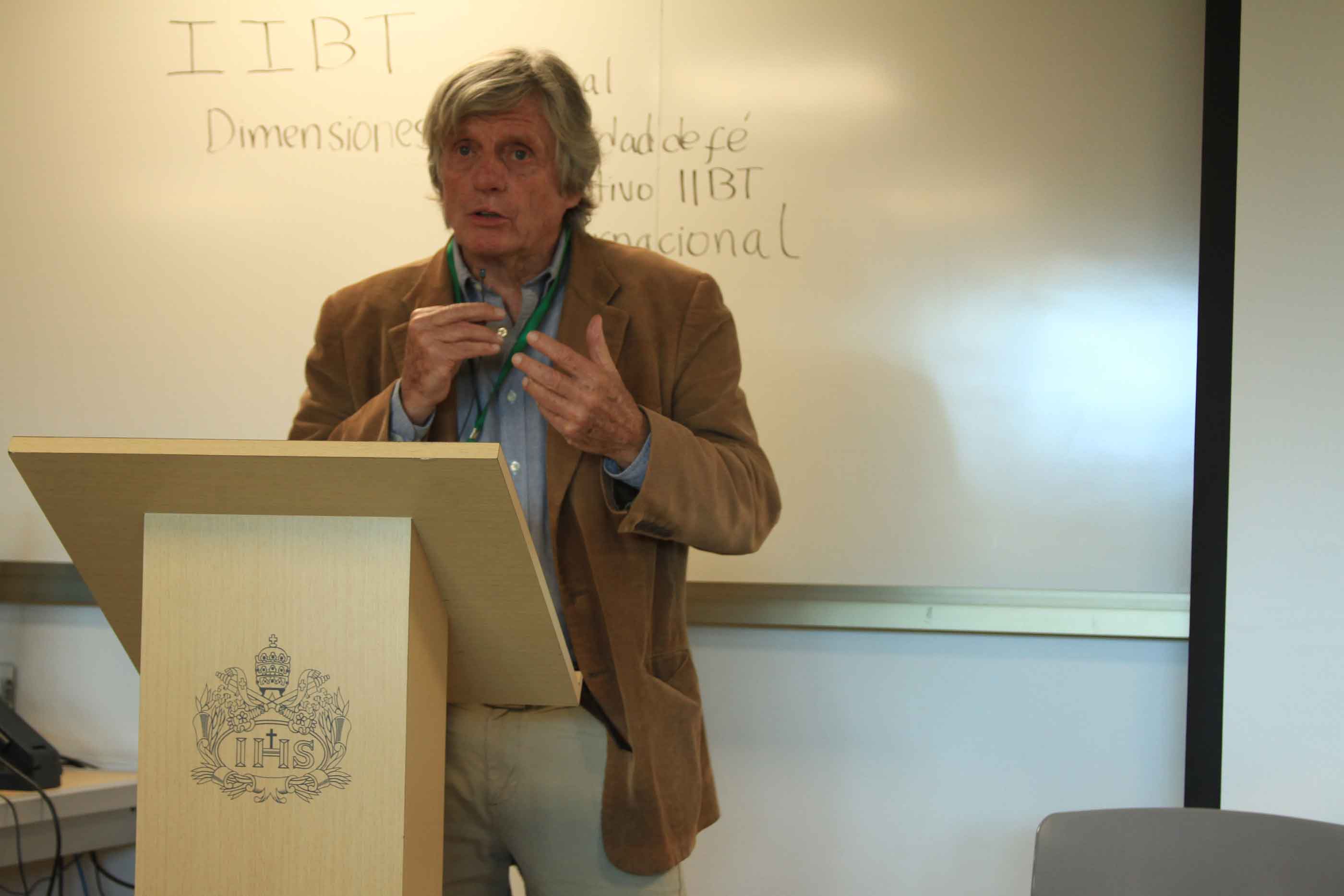 The Amazon Rainforest is home of one-third of the Earth’s species, it provides indispensable ecosystem services to humanity and has exceptional cultural, practical and spiritual value, both for its traditional inhabitants and for the world. It is currently at risk due to the action of extractive industries, agriculture, livestock and other forms of exploitation of natural resources.

For now, the initiative will focus on the Colombian, Brazilian and Peruvian Amazon, however, Interfaith has already developed in countries such as Congo and Indonesia where forests are under pressure and threat because of palm and other extractive industries.

Starting from the recognition of the plurality of creeds and spiritualities, as well as the understanding of the importance of the ancestral wisdom of indigenous peoples, who have been guarantors of the conservation of tropical forests, the religious leaders committed to:

On the other hand, the religious leaders asked for forgiveness for the crimes committed in times of evangelization and indoctrination. Their statement was: “We are the legacy of colonization, times when the compassionate voices of religions did not prevail. For this reason, our confessions ask forgiveness to the present generations of enslaved peoples, which we accompany with the commitment of not repeating and with a restorative action that protects human life and nature with their tropical forests”.

[2] Appreciation and Declaration of the Interreligious Initiative for Tropical Forests in Colombia.